Essay 2 focuses on the analysis of primary textual sources. Each one of the collections listed on the website includes a few selected letters to serve as a starting point for the essay. The goal is to place the documents in historical context and connect them to some of the larger topics discussed in the course.

Rise and Fear: The Assyrian Disruption

What were the consequences of the rise of Assyria in the international political system of the Late Bronze Age? How do the letters sent to the Pharaoh by the Babylonian and the Assyrian kings reflect the political reality surrounding the Ascension of Assyria to the apex of the hierarchy of the distribution of power? 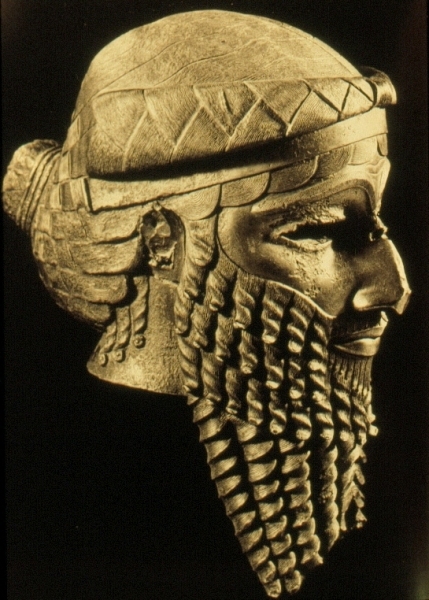 Under the Guise of Greatness

The international age of the Near East was defined by the interactions and interrelation between the "Great Kings" of the region. Who were these kings? What qualified a king for a seat at the table of power? And who decided who was allowed to sit? This project explores two of the Amarna letters from one of the lesser known Great Kings, the king of Alashiya, to explore the dynamic between the long established Great Kings, and those who sought to establish their own power. 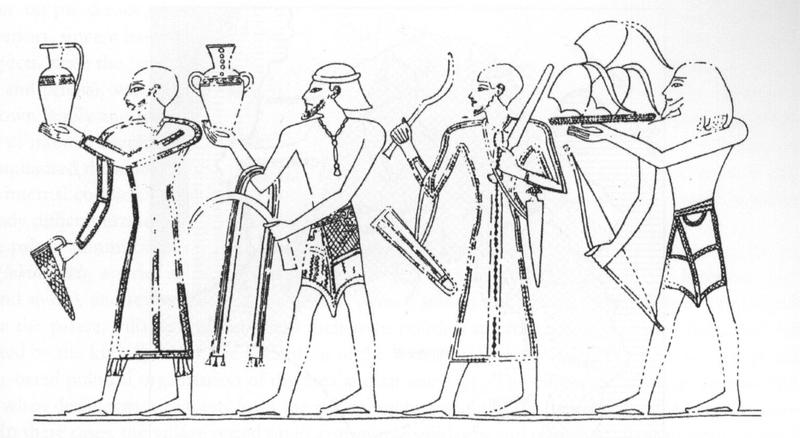 Egyptian Imperial Policy in Canaan During the Amarna Period

The Amarna letters provide intimate details concerning Egypt’s control over the Levant during the famously international Late Bronze Age. Many of the letters, particularly from the province of Canaan, indicate, however, that there were many issues with disorder and intercity conflicts. This essay reviews some of these issues while arguing that Egypt actually effectively managed Canaan through highly organized administration and communication as well as exploitation of competing client kings. Given the fact that the Levant was never united in the Bronze Age, Egypt’s imperial policy may have been efficient in its involvement with what seemed to be constant conflicts. 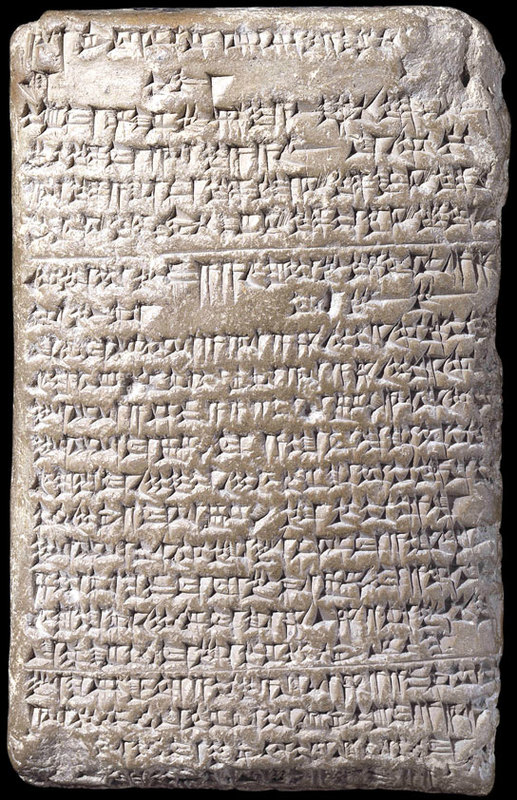 Marriage Diplomacy: The Power Brokering of the Ancient Near East

The Near East was fully integrated into an international system that included the entire region. A number of large territorial states interacted with one another as equals and rivals, but they all remained invested in the use of diplomacy to maintain the overall status quo. Diplomatic marriages played a key role by confirming these close relations and strengthening the idea that the Great Kings of the Near East all belonged to the same community.