The research project should involve an analytical and critical discussion of a relevant historical problem or topic within the scope of the course (drawing comparisons from other regions and time periods is perfectly acceptable). The project should bring together multiple lines of evidence and make appropriate use of graphics, visualizations, and other aids in presenting its subject. The essay that will constitute the core of the exhibition should be roughly 5,000 words. 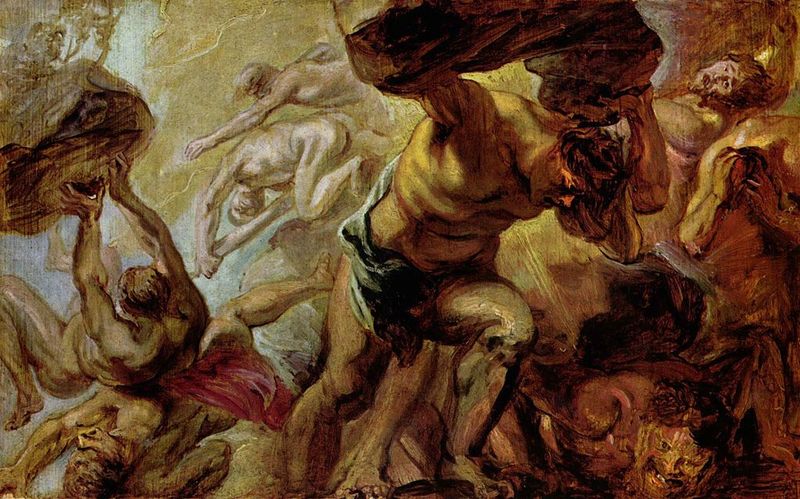 Every great power has arisen over a former dominant power and despite its will. To ascend means to change the environment in which such ascension takes place. It is possible to achieve greatness by fortune, by will, or by necessity. The first ones embrace opportunity; the second ones make the opportunity; the third ones ascend against all chances, all forces, they go against opportunity. Thus, the fortunate ascenders accommodate to their reality; the willing ones shape their environment; those who arise by force of need disturb, revisit, the former disadvantageous order. 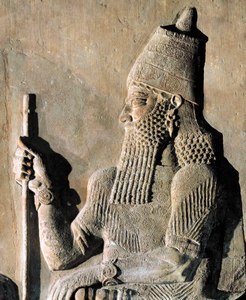 The Eighth Campaign of Sargon II: A Historiographical Approach

Few campaigns have been written about as extensively, both contemporarily and in modern history, than Sargon II’s eighth campaign. Waged in the summer of 714 BCE, seven years after Sargon had assumed the throne in 721 BCE, the campaign sought to put down the troublesome Urartu. Sargon had previously attempted to suppress the Urartu in 719 and 717BCE but by 715BCE they had before more aggressive, seizing 22 Assyrian cities that year.[1] The campaign is the subject of a letter to the god Assur, written by Sargon II’s scribes and circulated throughout the Assyrian empire. Totalling 430 lines, the account is full of the glory of Sargon, and his thanks to the gods for their good fortune. But while the letter contains many geographic references, placing these on a modern map has proven difficult for historians. Utilizing interactive digital mapping, this project will highlight the variances in the routes suggested, linking interpretation to the original text to bring Sargon II’s campaign to life from the tablet. 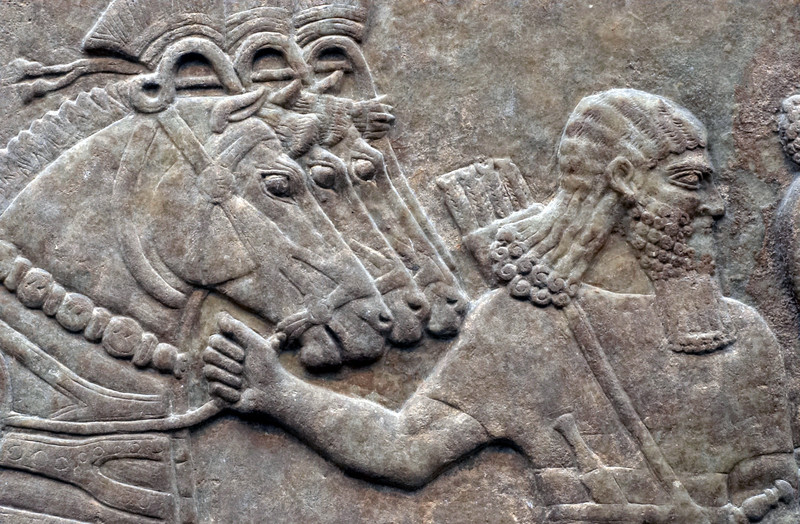 Modern references to political propaganda often conjure up imagery of Joseph Goebbels and his Nazi propaganda machine, but it should come as no surprise that the origins of propaganda date back much farther that the Nazis. Some scholars consider the Behistun Inscription, which describes the ascension of the Persian king Darius I to the throne in the late 6th Century BCE, to be the first appearance of propaganda in art (Nagle 133), yet others have suggested that the earliest examples of propaganda date back to the 9th Century BCE with the rise of the Neo-Assyrian king Ashurnasirpal II. Art historian Irene Winter argues that the first examples of propagandist art are the Nimrud reliefs from Ashurnasirpal’s Northwest Palace, which also represent the the first example of a successful pictorial narrative. This coincidence suggests that the advent pictorial narrative gave rise to propaganda, for the narrative of events is inherently perspectival. Art had for centuries been used to…